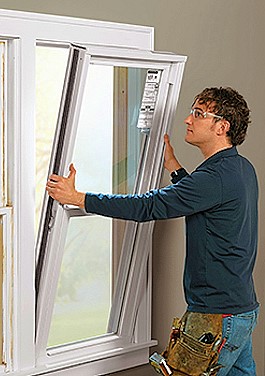 When you need a glass company, you don’t have time to search for a contractor. Whether it’s a planned replacement, new construction quote, or emergency services, you need the highest quality service – fast!

Roxy Glass offers friendly and cost-effective service for all your window and door glass needs, both residential and commercial. From the installation of new home dual pane windows to full commercial storefront installation or repair, our certified installers can handle any job quickly, professionally, and affordably.

We are proud to have served homes and businesses throughout the Fremont area for over 40 years with outstanding results.

Whatever you need from a glass company, contact Roxy Glass today for the highest quality service and the best pricing available. We also offer emergency and after-hours services for both residential and commercial customers.

Give us a call today. We’re here to solve any glass problem you have with creative solutions and spectacular service. 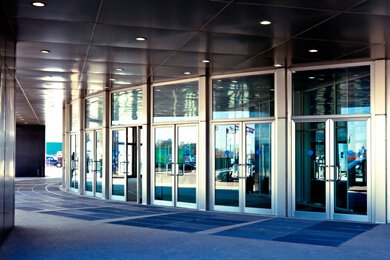 Do you dream of glittering storefront windows and doors that showcase your business’ true potential? We know that first impressions are everything in business. 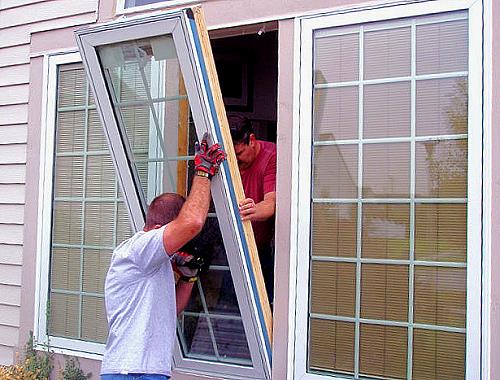 We offer many different options for beautiful and energy-efficient replacement windows, including both vinyl and aluminum, all at unbeatable prices. 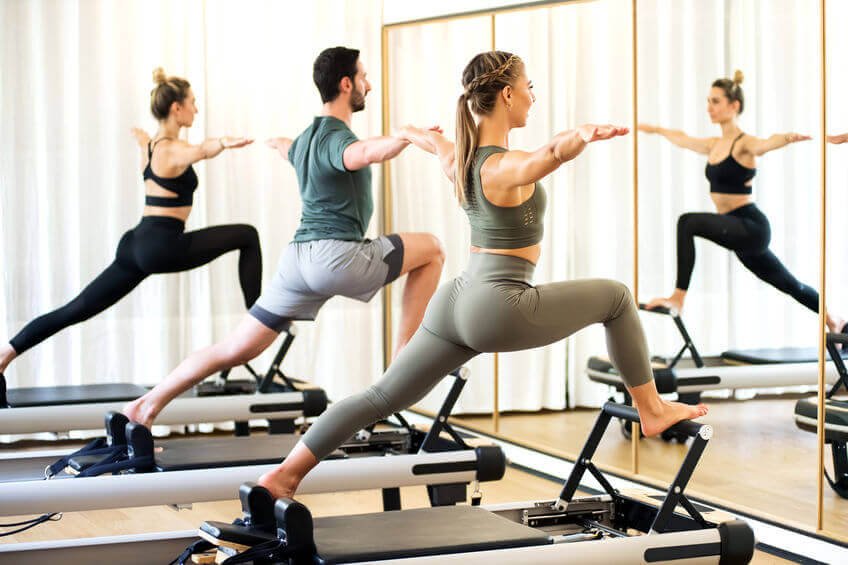 Installing a gym mirror or mirror wall in your commercial or home gym visually expands the space, making it appear more appealing, larger and brighter instantly. 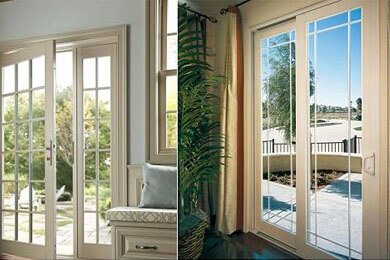 Patio doors can be a great addition to any home, including sliding glass doors, French doors, bifold doors, or even a unique pivot door. Give us a call now for a friendly and affordable quote. 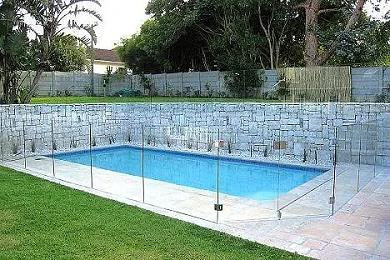 Roxy Glass has been offering our business customers the same quality single-stop glass company services for over 40 years. Our reputation is built on the quality of products 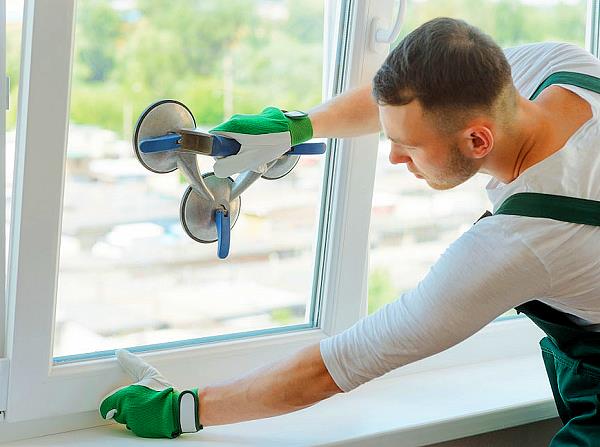 Your home’s windows are its’ first line of defense against the outside world. They help keep the elements out and indoor air inside. They also provide peace of mind 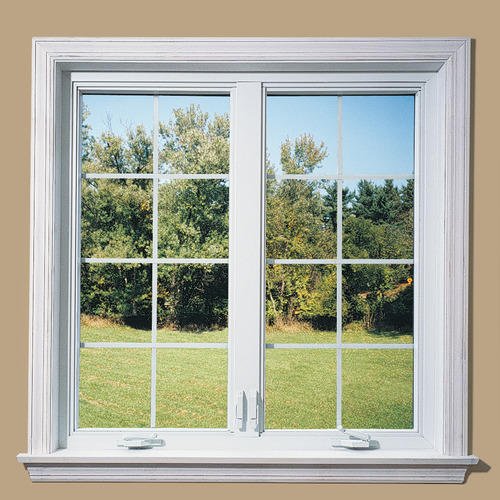 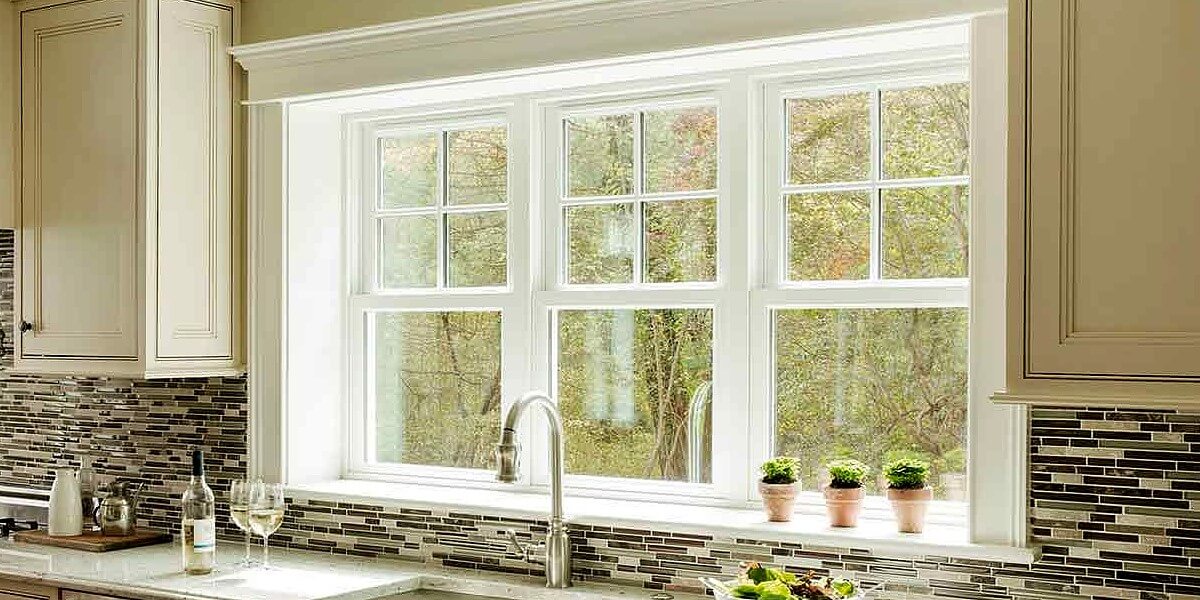 Our experienced installers will work with you to find the best solution at an affordable price for the services you need. From a broken window, to custom glass for windows and doors, to the most complicated custom projects, we’re here to help you make your glazing dreams come true.

From the East Bay to San Jose, we’re here to help you make the most of your projects. Whether you are a homeowner with a broken window, or a business customer with a glass-front multi-million dollar high-rise project, need specialist window design, or maybe you are just thinking about a new patio door, shower doors, or mirror, you have come to the right place.

Our team has been serving Fremont for over 40 years, including over 7 years as Roxy Glass. We pride ourselves on offering affordable and competitive pricing, as well as great service from professional designers who employ technological advances to bring your project to life. We’re not just a glass company- we’re your one-stop source for windows, glass fitting, and fantastic service. Our commitment to the customer is as clear as our glass – if you can imagine it, we can deliver it.

Our state of the art techniques can be applied to all your glazing needs, from an individual shower door, to a curtain wall in a commercial high rise. We strive to not only meet your expectations, but to exceed them.

Have a broken or leaking window, a mirror that has seen better days, looking for new energy efficient double pane windows, or need new panes for your kitchen windows? We offer each customer quality glass services at reasonable prices

We’re only a phone call away. Estimates are free on request and we can work with your insurance company!

Roxy Glass has been offering our business customers the same quality single-stop glass company services for over 40 years. Our reputation is built on the quality of products and services we offer to our customers throughout the South Bay, Silicon Valley, San Jose, and surrounding Bay Area zones. We go far beyond windows to offer a full range of business-related glass products, so don’t hesitate to get in touch today.

We meet all residential and commercial glass needs with quality work, very competitive pricing and timely installation at your location. Contact us today for a free quote and find out how we can help you create the project of your dreams, no matter your needs, budget, or practical considerations.

Fremont CA was originally founded as one of the California missions by the Spanish Court and Church in 1797, The area changed with the arrival of the explorer John Charles Fremont who visited the area in 1846, and the town is named after him. Frequently referred to as the Great Pathfinder because of his many discoveries while exploring.
Fremont mapped the trail that eventually brought early American settlers into the area.

Shortly after his arrival, gold was discovered and the California gold rush of the 1850′s was on.
This event led to the rapid growth of the area. The mild California climate was perfect for crops, and agriculture became the center of economic growth. The Niles section of Fremont saw the arrival of the railroad, which brought even more settlers to the area.

The early 1900′s saw the Niles area become home to the earliest motion picture industry in California. One of the most famous examples, the Tramp with Charlie Chaplin, was filmed here. There are still areas of Niles that house early film memorabilia, and there are many visitors who check them out.

Fremont, CA was not incorporated as a city until the late date of 1956., and is now the 4th largest city in the Bay area and the largest city close to Silicon Valley. The Fremont of today is a true melting pot of cultural diversity. Fremont has sister cities in Australia, the Azores, India, Japan, Mexico, the Philippines and Portugal. This fact helps explain the existence of many foreign cuisines being found in the city.

Following are additional sources of information about Fremont resources 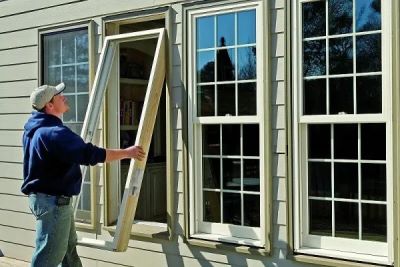 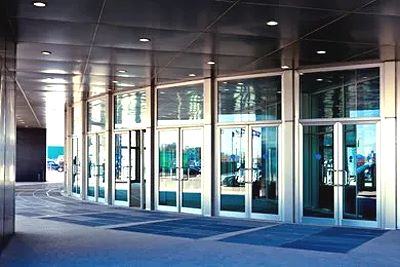 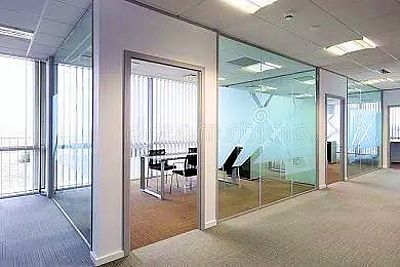 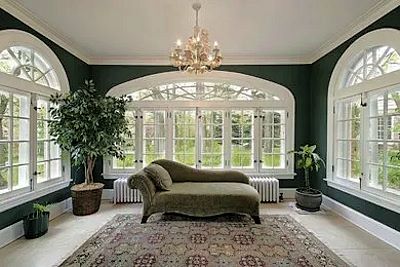 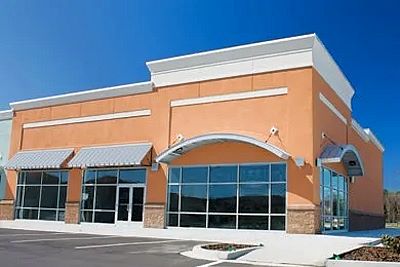 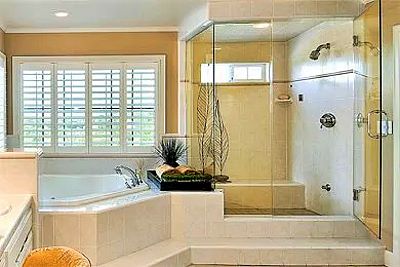